For 35 years, Mickey Crowley ran up and down the basketball court as a referee, officiating in some of the biggest college basketball games in the country. 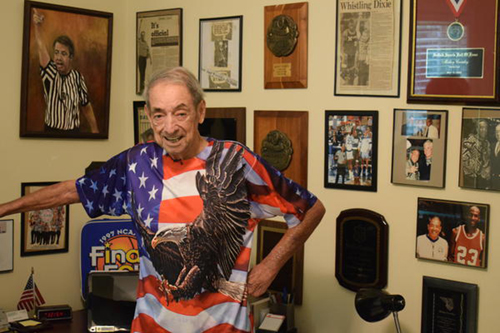 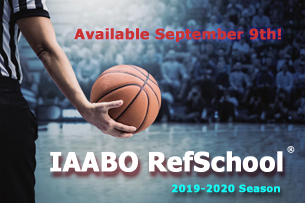 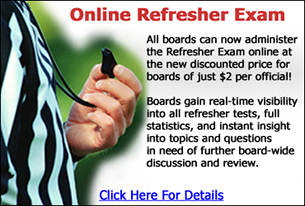 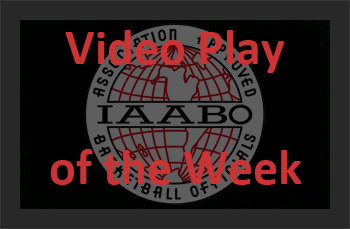 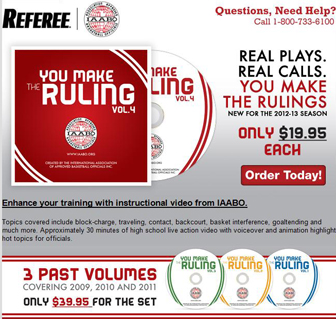 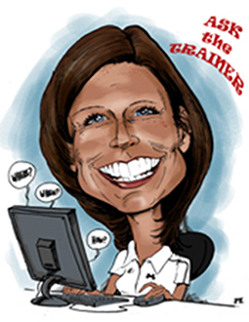